The Wave Pictures + Nat the Hammer + The Nimblewits 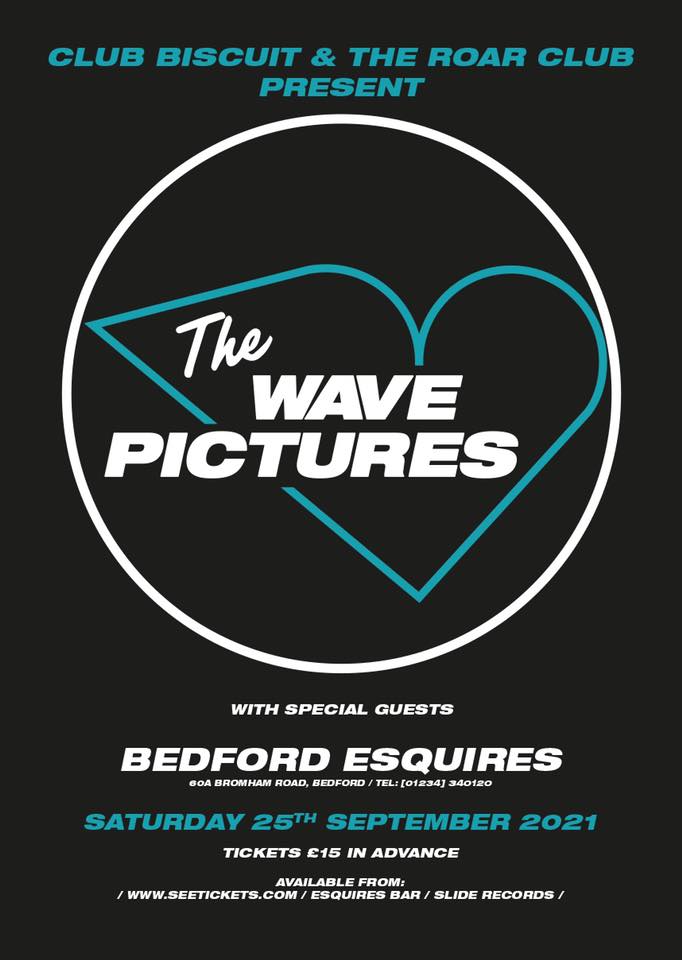 When we were offered a last minute Wave Pictures gig we jumped on it like a bouncy castle, and you should too.

Formed in 1998 in the tiny rural village of Wymeswold in northern Leicestershire, lead singer and guitarist David Tattersall, bassist Franic Rozycki, and drummer Jonny “Huddersfield” Helm were heavily influenced by both the music played by John Peel and their parents classic rock collections. They soon relocated to London, signed to Moshi Moshi records and have released literally countless highly acclaimed albums (as well as finding time to collaborate with acts such as Darren Hayman, Herman Dune, The Mountain Goats, Jeffrey Lewis and Stanley Brinks)

Much loved by 6 Music, The Wave Pictures are scarily prolific with a formidable discography. Frontman Tattersall is both a brilliant songwriter and guitarist, often compared to Tom Verlaine (Television), Jonathan Richman and Johnny Marr.

“David Tattersall is the greatest guitarist of his generation” – Marc Riley, BBC Radio 6

With a career that now spans over two decades, The Wave Pictures are much more than a cult concern. The regularly sell out venues like The Lexington (London) and The Portland Arms (Cambridge) and headline stages at Festivals like Indietracks, End of the Road, Green Man and Primavera Sound (Barcelona).

Tickets are £15.00 in advance, available from www.seetickets.com and from Slide Records (Bedford) and Esquires Bar (with no booking fees).