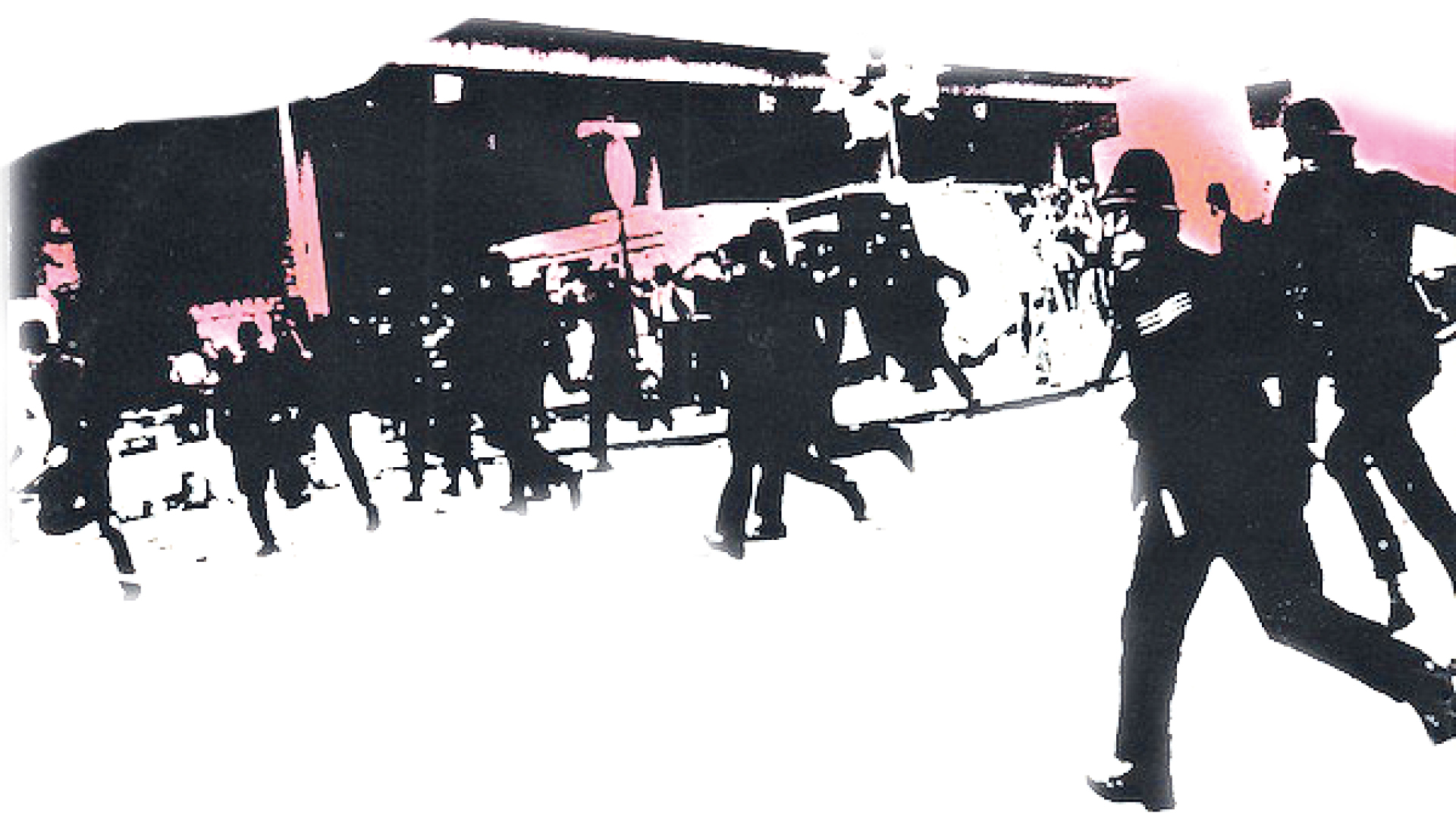 London Calling are the world’s premiere tribute to The Clash.

Released in April 1977, the self-titled debut LP by The Clash reached #12 in the UK charts and is regarded as one of the greatest punk albums of all time.

London Calling will be performing the entire LP in sequence before playing a selection of hits and fan favourites by The Clash.