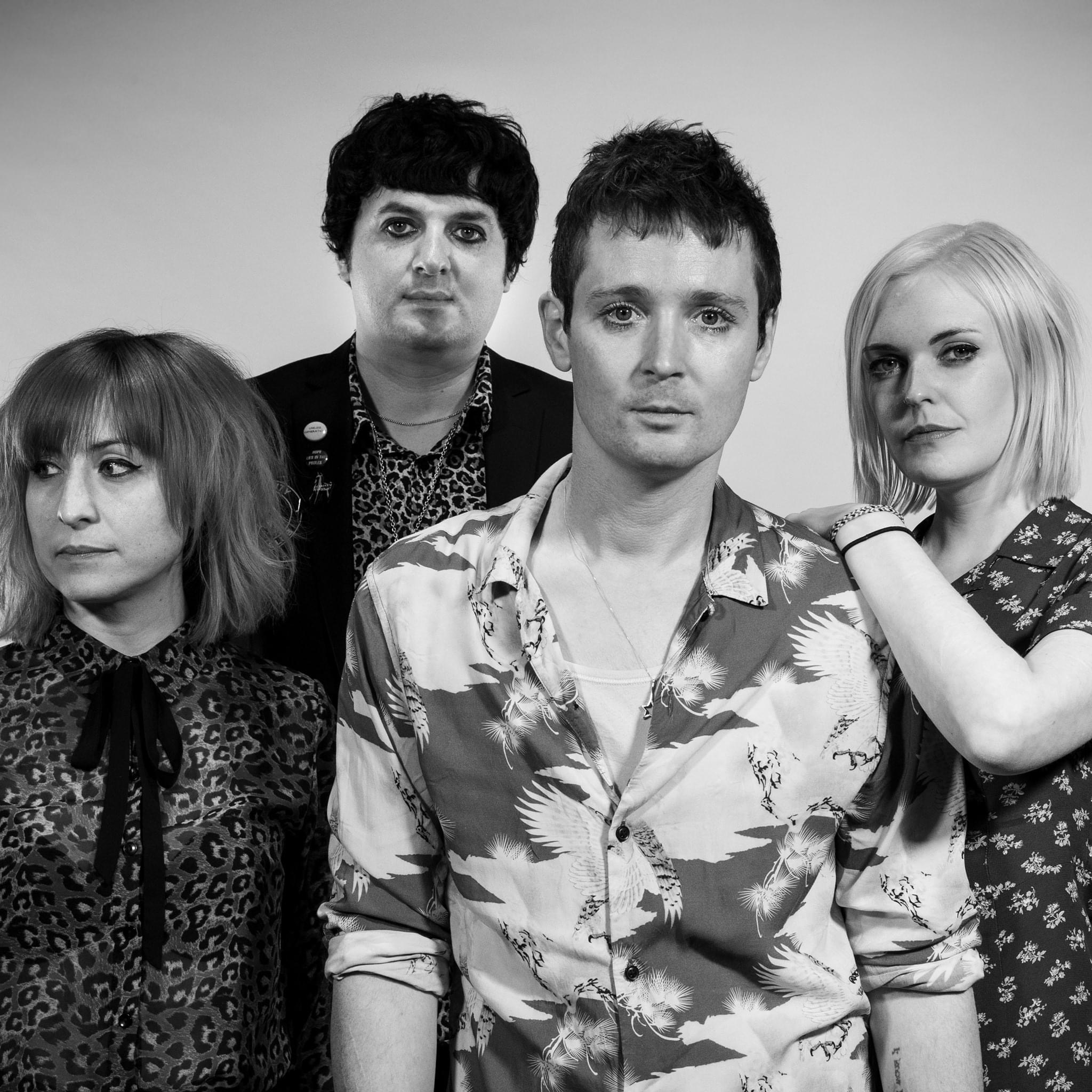 Ravagedheart promotions are very excited to bring Desperate Journalist to Esquires room 2. This is part of the bands ‘Maximum Sorrow’ tour promoting the new album.

The Quietus, reviewing their debut album, described them as “beautiful and spellbinding” Drowned in Sound said that they had “effortless grace” and praised Bevan’s vocals.

In 2015 supported Chameleons Vox on a UK tour in August, as well as recording a second album Grow Up, was released in March 2017, backed by a headline tour of the UK and Germany, including a date at the Scala. The first single, “Hollow”, was released in October 2016. It was reviewed well by Stereogum, and was picked out as Song of the Day by KEXP. The second single, “Resolution was released on 1 January 2017 and has been playlisted by BBC Radio 6 Music. The band toured throughout 2017 making summer festival appearances at Wave-Gotik-Treffen, Tramlines, and Benicàssim, and supporting the Slow Readers Club on tour in November.

The band released a new single, “It Gets Better” in January 2018, from forthcoming EP You Get Used To It, whose release coincided with a German tour in April 2018. In November 2018 the band released “Cedars”, the first single of a third album, In Search of the Miraculous, for release in February 2019. From November 2018 they are joined by Charley Stone as a live guitarist On April 2, 2021, Desperate Journalist released “Fear” and announced their 4th studio album “Maximum Sorrow!” due July 2, 2021 .