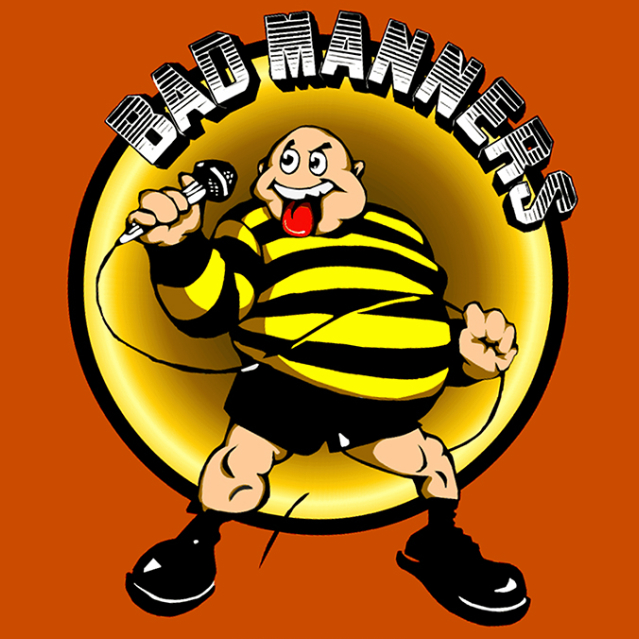 Missing in action for 5 years in Bedford we finally get to secure a new date with ska legend BAD MANNERS at Esquires on Friday 1st July.

Bad Manners were at their peak most popular during the late 1970s and early 1980s, during a period when other ska revival bands, such as Madness and The Specials, The Beat and The Selecter, filled the charts. Bad Manners spent 111 weeks in the UK Singles Chart between 1980 and 1983 and have continued as a worldwide popular touring live act to this day.Some of Bad Manners’ more notable hits include “My Girl Lollipop”, “Lip Up Fatty”, “Ne Ne Na Na Na Na Nu Nu”, “Lorraine”, “Just A Feeling”, “Walking In The Sunshine”, “Can Can” and “Special Brew”.

The band have had numerous sell out shows at Esquires in the past and their Bedford Corn Exchange saw 1000 people show up so we would expect some fast sales on this show.  Tickets priced £22.50 are on sale from 10am on Wednesday 18th May from Seetickets online and in person from Slide Record Store and Esquires Bar.