The Smyths perform ‘Strangeways, Here We Come’ plus more… 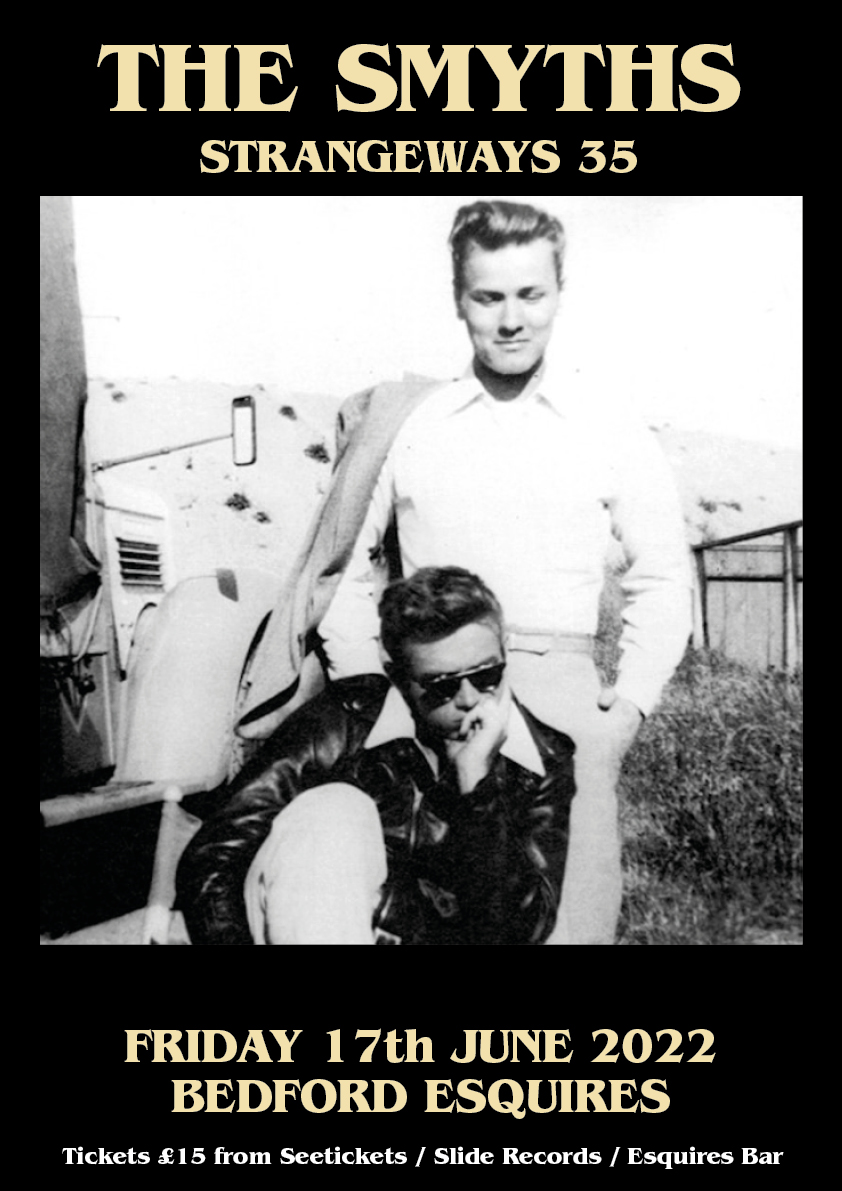 ‘Stop me if you think you’ve heard this one before…’

Following their previous sell out appearances at Esquires, The Smyths will return to Bedford Esquires in June 2022.

More than a mere tribute band, The Smyths are a joyous celebration of arguably the greatest band of all time. Thrillingly accurate, the group have amassed a huge following and regularly sell out huge venues both here and abroad. You may also know them from their massively popular appearances at the Williams Green stage at Glastonbury (if you have been lucky enough to get in the tent!).

The year 2022 will be the 35th anniversary of The Smiths splitting up in a haze of acrimony and recriminations, seemingly never to reform. To mark the occasion, The Smyths will be playing two sets on the evening which will span the bands entire career, including performing the entirety of their final (and Morrissey & Marr’s favourite) album, ‘Strangeways, Here We Come’.