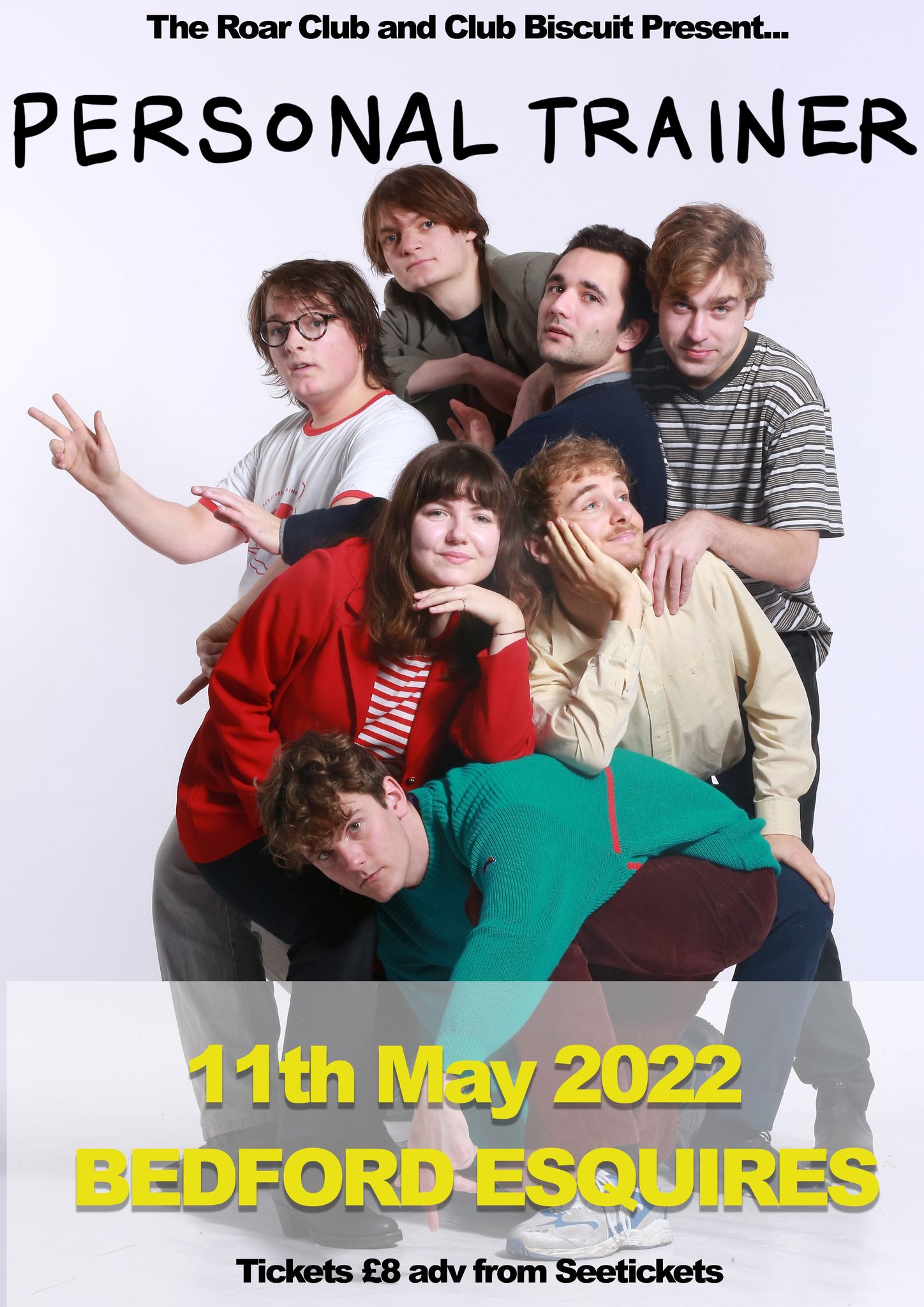 Personal Trainer is a rock collective around singer/songwriter Willem Smit. Live, they have an ever-shifting line-up with members from bands like Canshaker Pi, Pip Blom, Bull, Steve French, The Klittens, Home Counties and many more. Personal Trainer balances between a spontaneous and fun interaction between musicians being thrown together on a stage without having rehearsed too much, and playing well composed catchy and noisy pop songs with a rock attitude. They were described as “a manic indie rock orchestra that taps into the wayward spirits of Car Seat Headrest, Silver Jews, The Fall and LCD Soundsystem, with Smit playing the role of everyman poet and ringmaster” and “Perfectly organized chaos.”

On record, Personal Trainer is a collaboration between Willem Smit, who records and writes most of the music at home, and producer Casper van der Lans (responsible for the production of some of The Netherlands’ greatest releases of the last couple of years, like The Homesick’s The Big Exercise, Petersburg’s Show), who helps Willem refine the productions and mixes.

In May 2019 they put out their first 7-inch “The Lazer / Stormchaser Of The Month” on Sports Team’s label Holm Front, followed by a second one “Total Total / You Better Start Scrubbing” on Paradiso Vinyl Club in September. They joined Pip Blom on their Europe/UK tour and in May 2020 they put out their third 7-inch “Edible Plastic / Issue Box / The Industry” on Dutch quality label Subroutine Records. Their first EP “Gazebo” was released by Holm Front February 2020.

Catch them ahead of their appearance at the Great Escape.