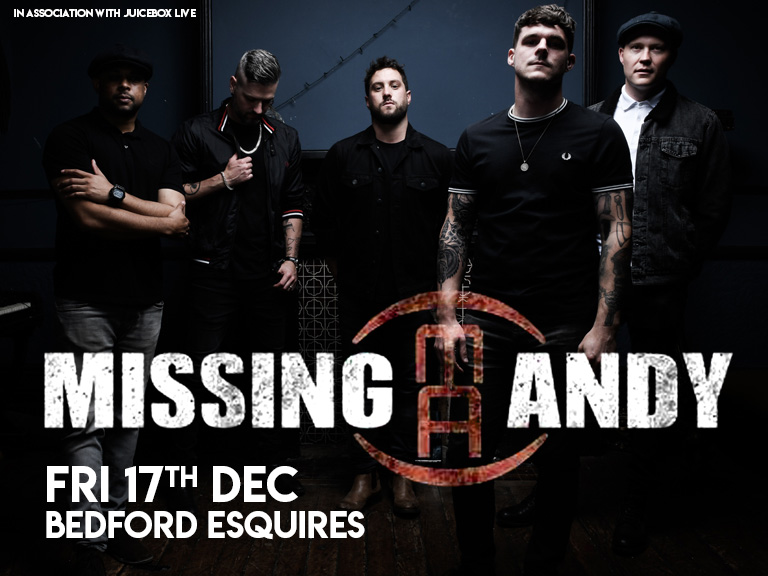 Missing Andy are a 5 piece Brit Pop Rock Guitar band from Essex. Come see what all the fuss is about!!!

Missing Andy have gone from strength to strength after the release of their long awaited debut album ‘Generation Silenced’ in 2011. Touring the album across the UK and Europe, this industrious band slowly built a strong, dedicated and diverse fan base. Often appealing to entire families, bringing the older generation music they could believe in once again, and something with real substance to a new generation who have known nothing more than the superficial, conveyor-belt class of music that plagues today’s charts.