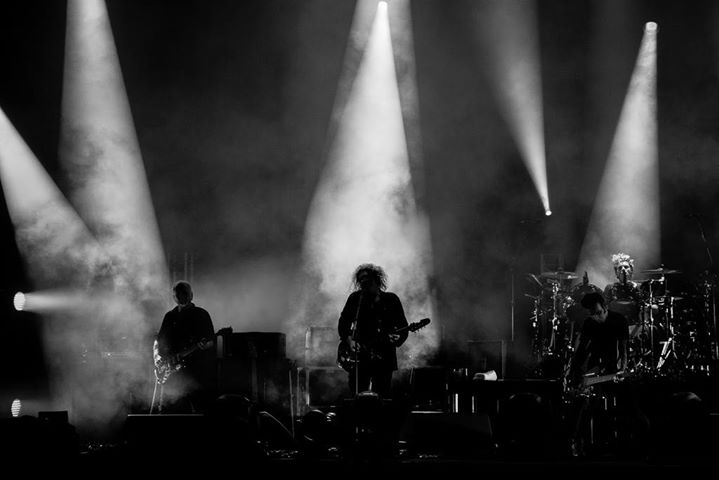 THE CUREHEADS (The Best of The Cure Live)

As part of Esquires monthly tribute club for July we welcome THE CUREHEADS who will be performing the best of THE CURE live.
The original tribute to British ‘Godfathers of Goth’; The Cure. The Cureheads have been together since 1990 and celebrated 20 years together in 2010 with a world tour. They have recreated the look, sound and atmosphere of shows by The Cure and have taken their show around the UK, Spain, France, Italy, Eastern Europe, South America, Japan and The USA.

The Cureheads will be playing a massive fan pleasing mixture of the bands material from all eras from the big original hits as well as classic album tracks and b-sides.

Special guests for the evening are VENUS FLY TRAP last seen at Esquires supporting Theatre Of Hate, frontman Alex Novak will also turn in play a few tunes at the 80s Alternative Night after party taking place in Holy Moly’s until 2am with other guest DJS t.b.c

This is a 14+ ages show, under 16s to be accompanied by an over 18, club night strictly over 18’s free to all gig goers with a handstamp, £4 for non-gig persons